“I am running for Governor because all New Mexicans
deserve Liberty and a non-partisan Leader.”

Tim grew up in Bismarck, North Dakota in a single income family of nine that put food on the table by hunting upland game birds and deer for the freezer and growing fruits and vegetables for the root cellar.

He attended Cathedral Grade School and St. Mary’s Central High School during which time he found competition to be his favorite activity; not academic, but athletic .

As a graduating high school senior, he told his dad that he would put himself through college. His young adult decision was made after overhearing conversations about the financial burden of higher education costs incurred supporting three older siblings.

Prior to and while attending Minot State University, Tim found or created his own jobs to accomplish a debt-free graduation: 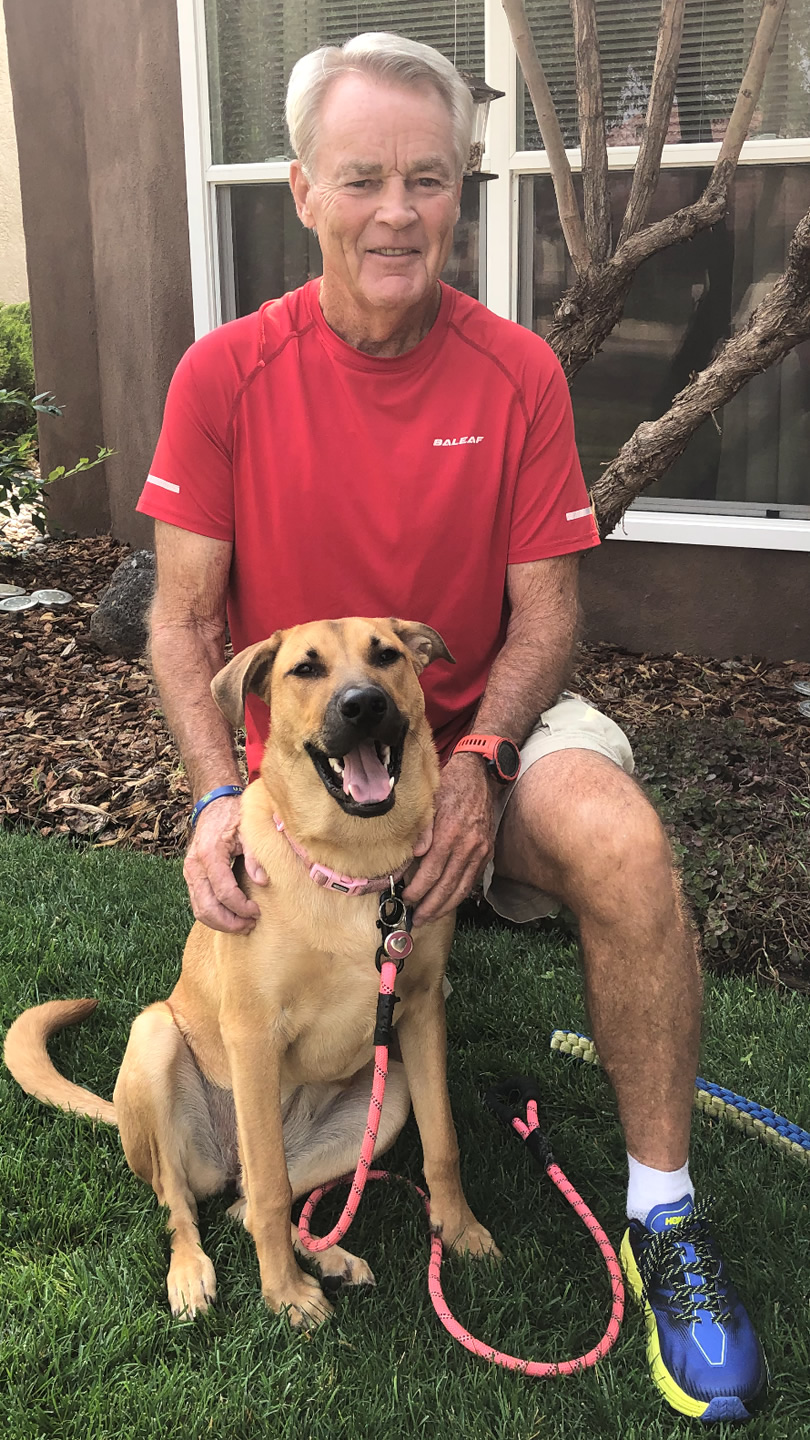 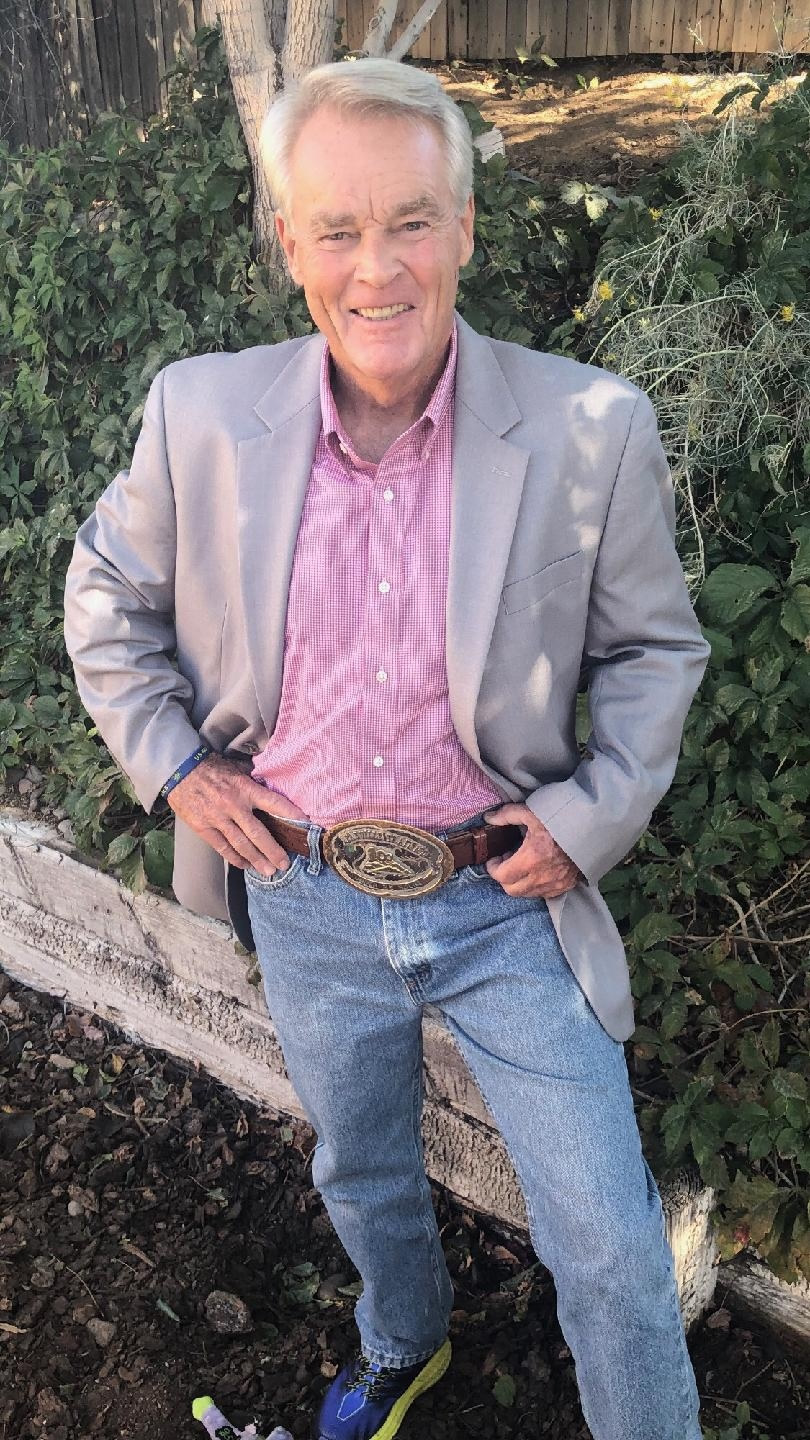 Tim earned a double major in Social Studies and Physical Education, and was a member of the Sigma Tau Gamma Fraternity, Gamma Delta Chapter. His leadership skills helped Gamma Delta be selected as National Chapter of the Year. Tim was honored the following year as the Chapter’s “Man of the Year.”

In 1972, he attended the University of New Mexico and graduated with a Master of Science degree in Physical Education while teaching and coaching full time for the Albuquerque Public School District.

Over three decades Tim had the honor to teach/coach at each educational level K-12 and university students in public, private, parochial and pueblo schools from all socio-economic backgrounds.

Tim proved successful as his solution for the city owned harbor expansion plan received the regulatory State bureaucracy approval to have dredged materials sidecasted instead of having to truck out tons to plastic covered landfills. He saved $900,000 in construction costs while green lighting the environmental concerns of the government. A substantial increase in annual city revenues continues today.

Not too long after moving back to New Mexico, his family faced his elder daughter’s freshman decision to drop out of high school. The lack of School Choice became a personal reality. It altered Tim’s plans. He would help her navigate the journey to become a UNM freshman at age sixteen.

Four years later, Tim got an opportunity to work for Governor Gary E. Johnson as a Special Assistant. He served New Mexico as an Education Policy Advisor, a role that grew with added responsibilities over the Governor’s entire second term in office.

Those fourteen hour days provided him with the scale and scope of New Mexico’s budget, legislative committees, procedures, bill proposals and agency policies.

His call, “Liberty for All” will be backed by the truth and nonpartisan Leadership.